About ten minutes into the media preview for Dana Claxton: Fringing the Cube at the Vancouver Art Gallery, curator Grant Arnold turned to Claxton to ask her about one of her performance pieces. As she started talking I realized she was standing right beside me, and as she described collecting and smashing English bone china (historically sometimes made from crushed buffalo bones) I could feel her magnetism and her passion. Her voice would change from intense, when referencing the theme of the performance piece, to laughter as she talked about her students brining her bone china, and having to make sure they hadn’t pilfered it from their parent’s cupboards. I had seen Dana’s work before and I was pleased to discover that the artist behind the work was as interesting as the things she created. 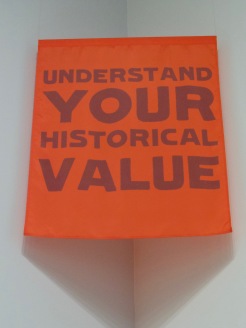 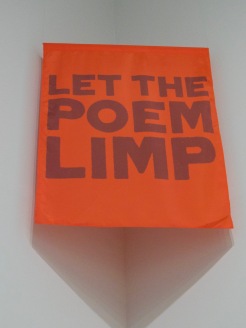 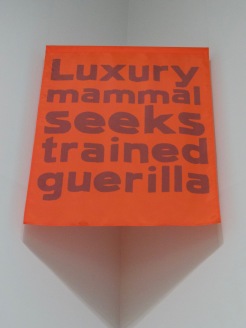 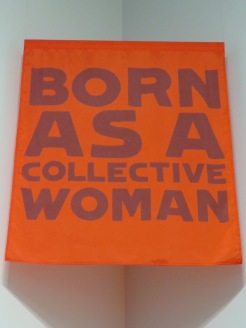 Fringing the Cube is organized thematically, rather than chronologically, which effectively keeps the art and themes alive for the viewer. Claxton’s work comprises most of the second floor, but she has curated it to include pieces by other artists, both indigenous and non-indigenous. Throughout the tour Claxton repeatedly took the time to acknowledge the other artists in the show and to express her admiration for their work. 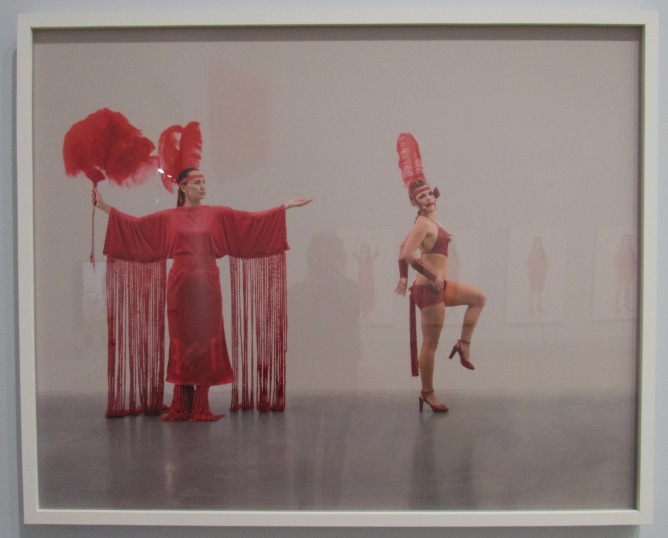 Momma Has a Pony Girl…(Named History and Sets Her Free) 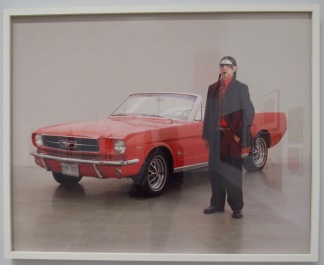 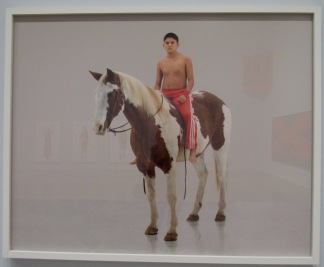 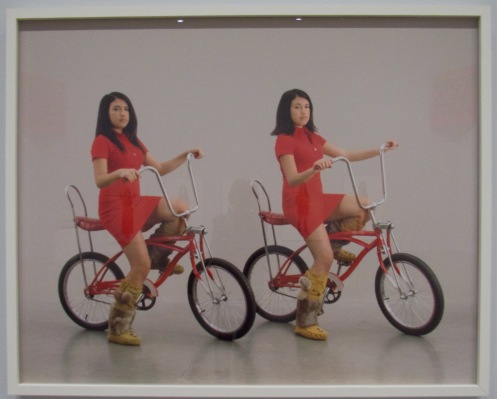 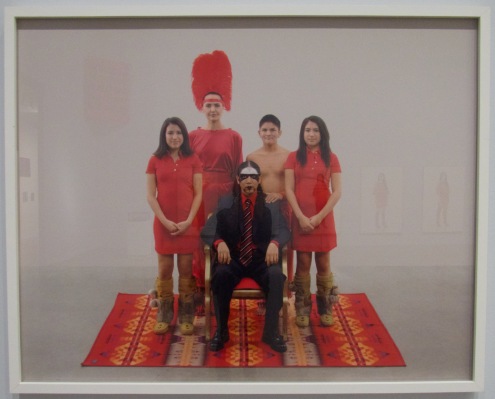 Family Portrait (Indians on a Blanket)

Although I had seen Claxton’s work before, most of the pieces in the show were new to me. I was continuously in awe of her clever wit and ability to play with humour around topics that are a sobering part of colonial history. The viewer is invited to engage on whatever level they are able or willing to. I had the persisting sense that there were layers of humour I would never understand, but there was always something that was accessible. 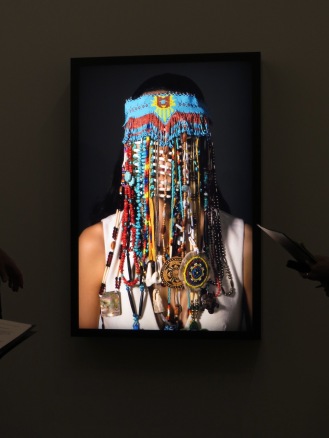 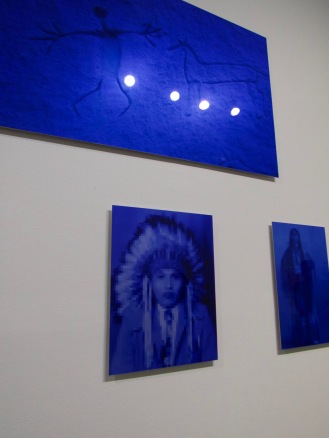 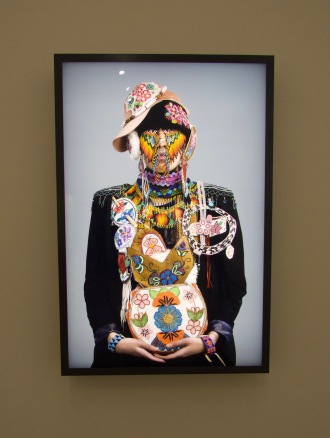 But not all of Claxton’s work is humorous. She knows exactly when to let a statement stand on its own. Some pieces simply need to be brought to light, like the documents referencing the surveillance of indigenous people in the seventies that she has simply enlarged and framed.

It has been a long time since I have been stunned by an art exhibit, or awed by an artist’s work. Back in my university days, I remember learning about Barbara Kruger and it was the first time modern art made sense to me. This was a woman who was as clever as she was a visionary and she didn’t hesitate to manifest this into controversial and edgy art, which is both funny and deadly serious. Claxton’s work is of this caliber. Fringing the Cube is an exhibit that is not be missed – whether you want to learn more about colonial history, or are interested in checking out the work of a brilliant artist.

One of the things that raises an artist above the rest for me, is one that is willing to take their vision one step further than expected. The very last piece in this show is a film, mainly of Claxton’s hands, shaking deer hide rattles. There is no beginning and no end, the film simply plays on a loop. Time disappears. This could be 300 years ago, and it could be 100 years in the future. The viewer has journeyed through heartbreak and turmoil. Perhaps they have cried; they have definitely learned a thing or two. And at the end of it all, Claxton throws us one more curveball to ponder on the way home – hope.