Being an amateur photographer myself, I had the chance to ask Kenji a few questions about his photography when he came to photograph a piece of art at the YVR Airport where I work. He kindly offered for me to assist him in documenting Susan Point‘s exhibit at the Vancouver Art Gallery in order to pick up a few more tips. After hearing how much I enjoyed Point’s work, he invited me to attend the private event at the Vancouver Art Gallery. 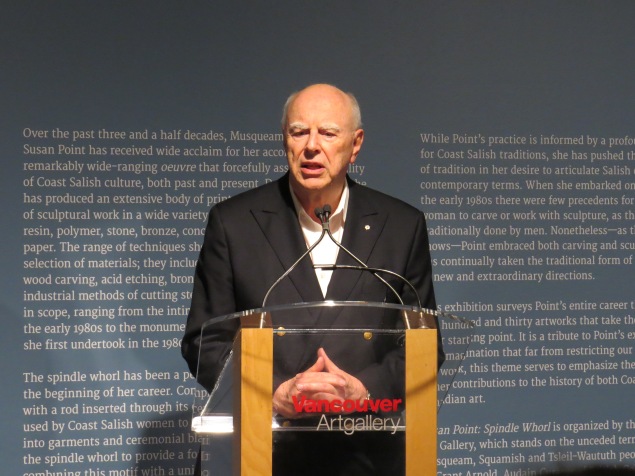 In attendance was owner of the recently opened Audain Art Museum in Whistler, Michael Audain as well as the senior curator of the Vancouver Art Gallery, Ian Thom. All four of Point’s children were there as well, each one also an artist. I was pleased to see at least one familiar face: Gary Wyatt, one of the owners of the Spirit Wrestler Gallery and managed to introduce myself to several new faces I had never seen before. 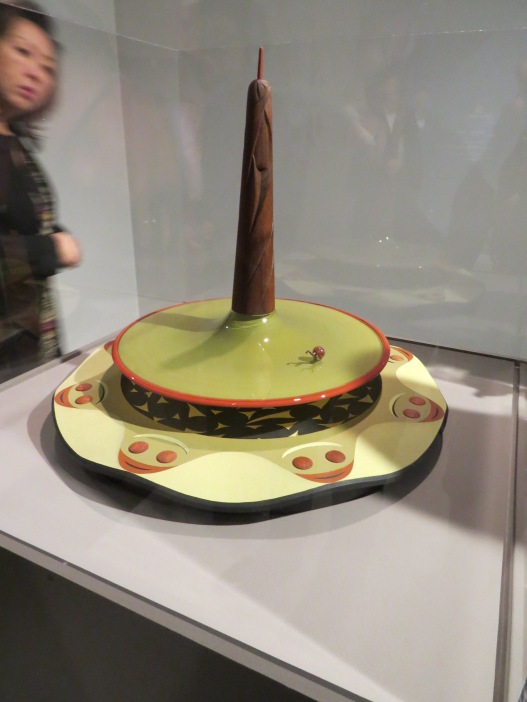 Point’s gift to the Audains 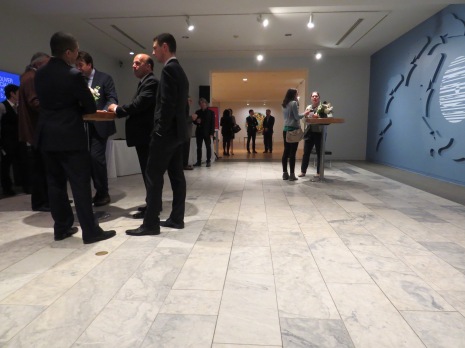 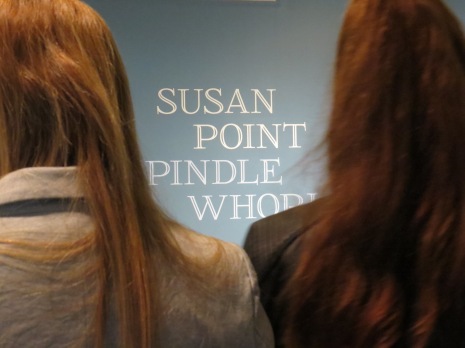 I had a long chat with a lovely Gitxsan woman who told me I had picked up the First Nations tradition of introducing myself and immediately saying where I am from. Of course I was happy I had, because I discovered she was Gitxsan, like my son, and knew the territory I had grown up on. It really is a small world when you reveal yourself to strangers.